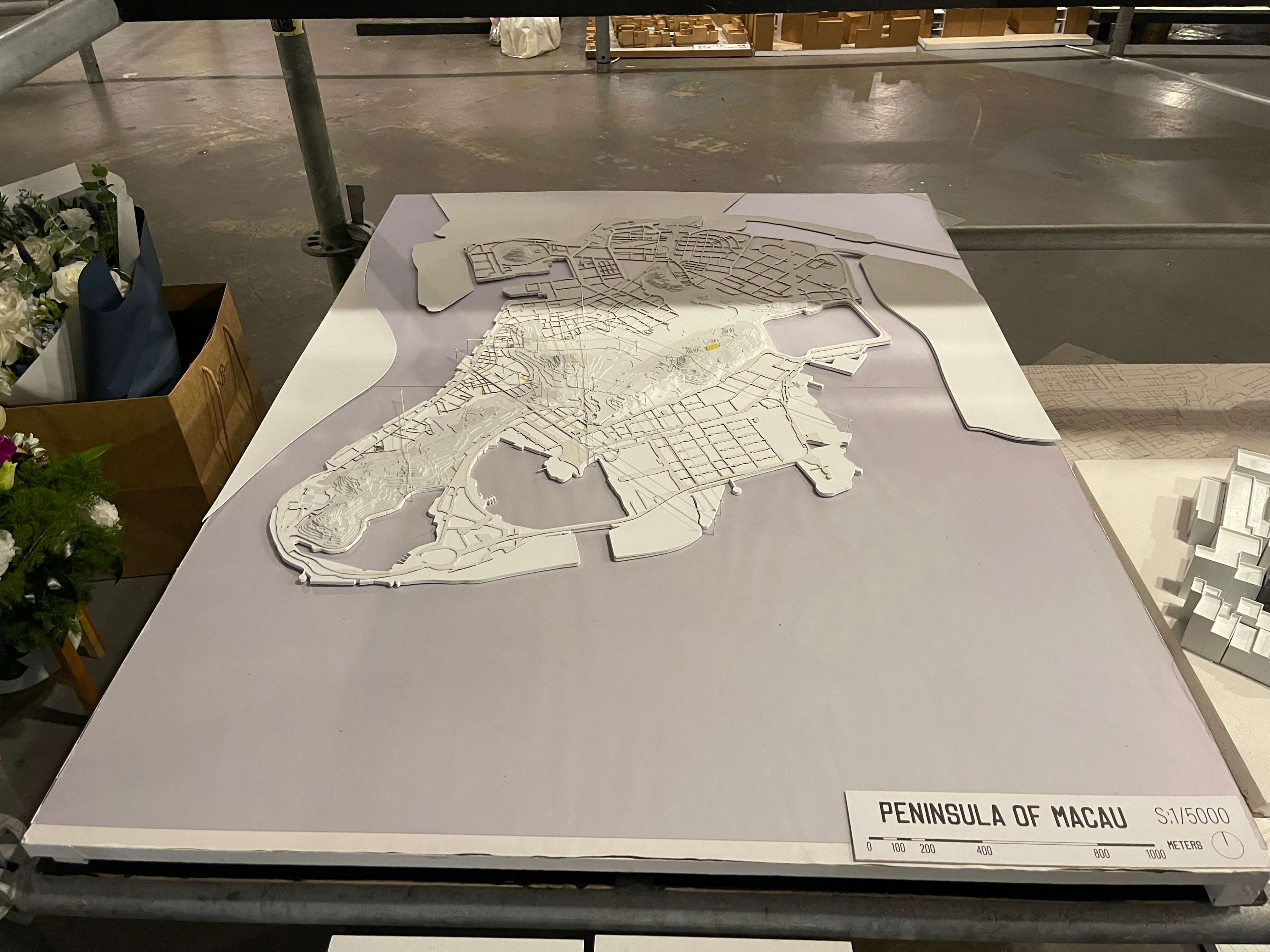 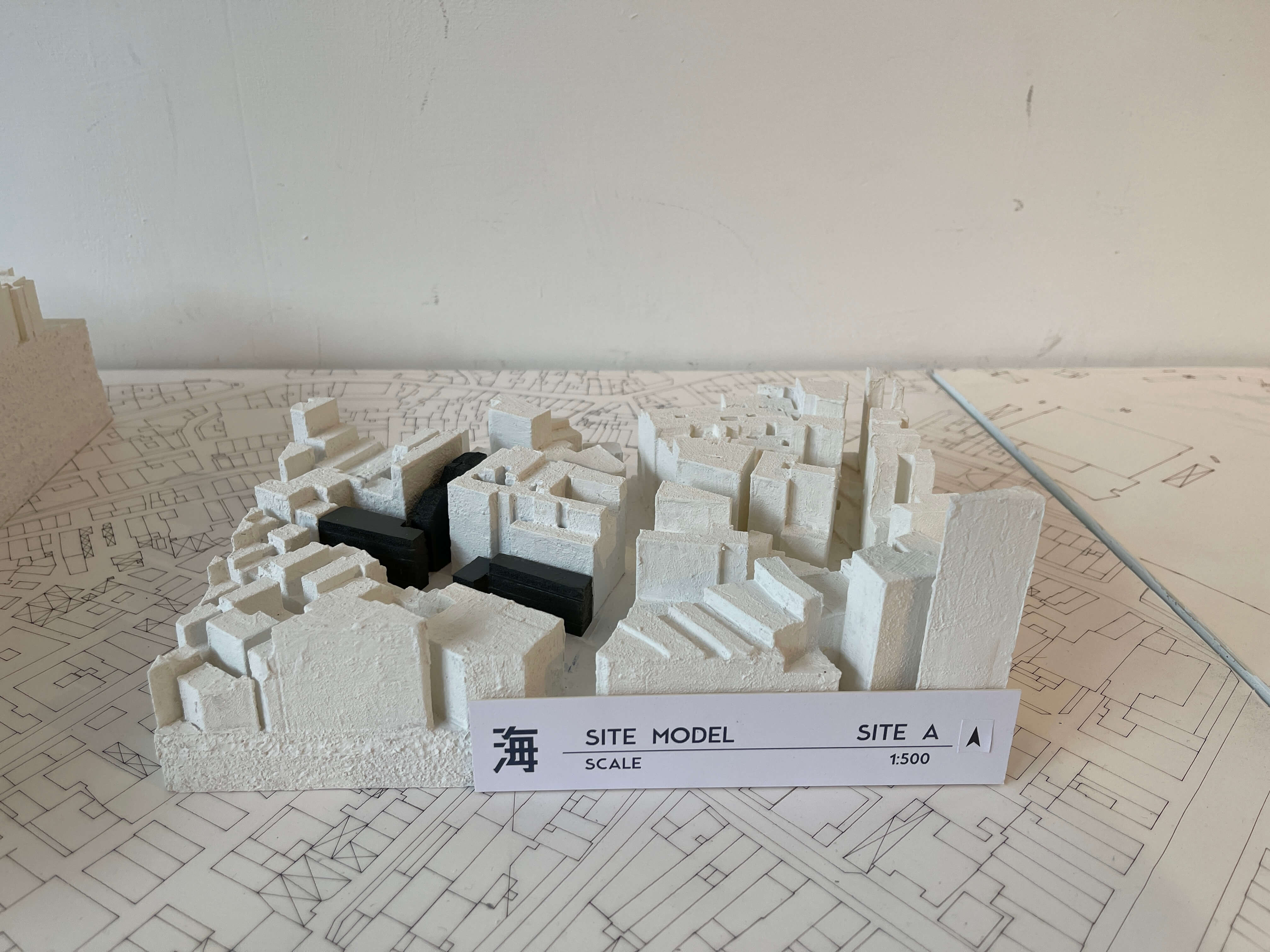 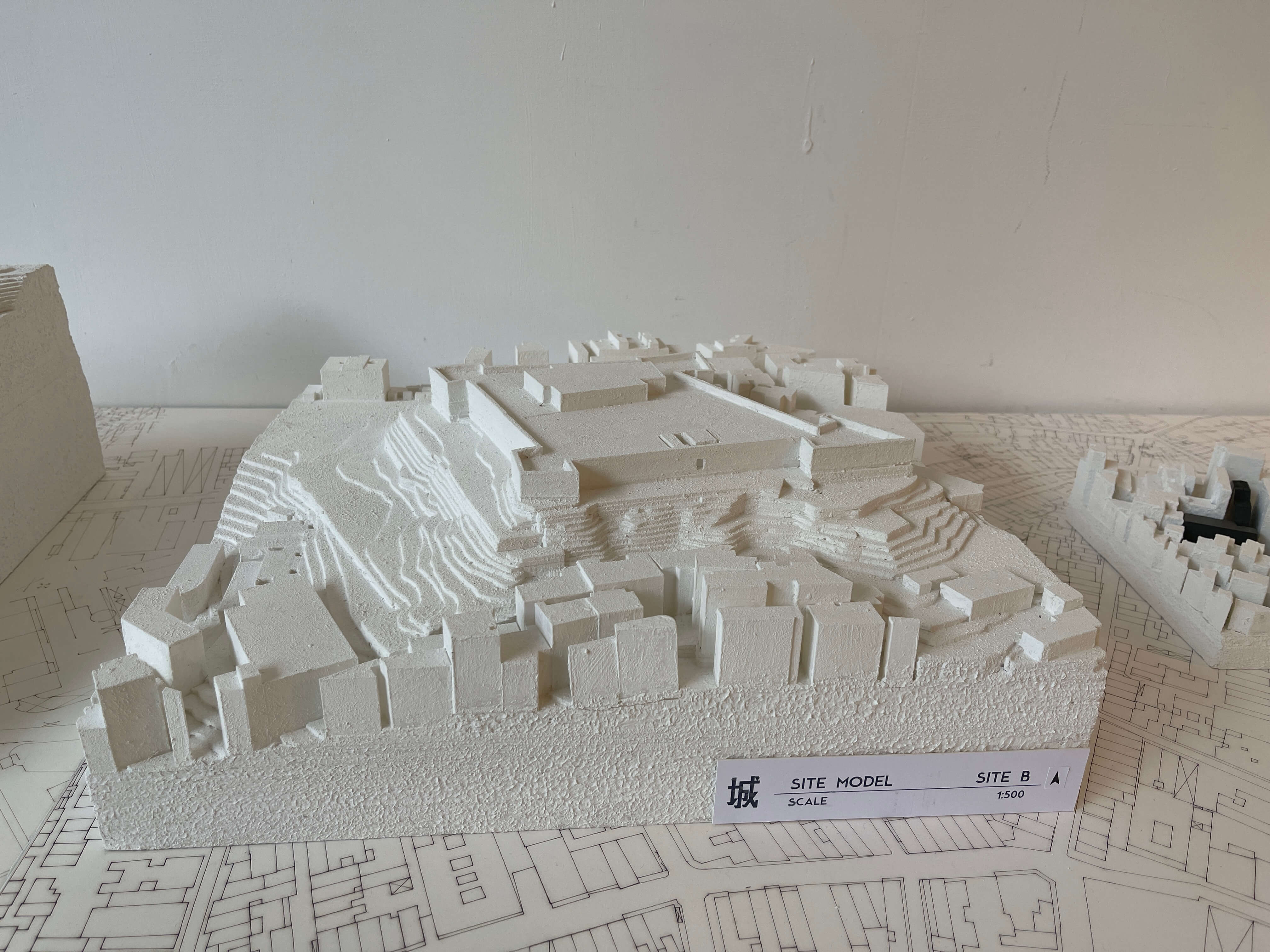 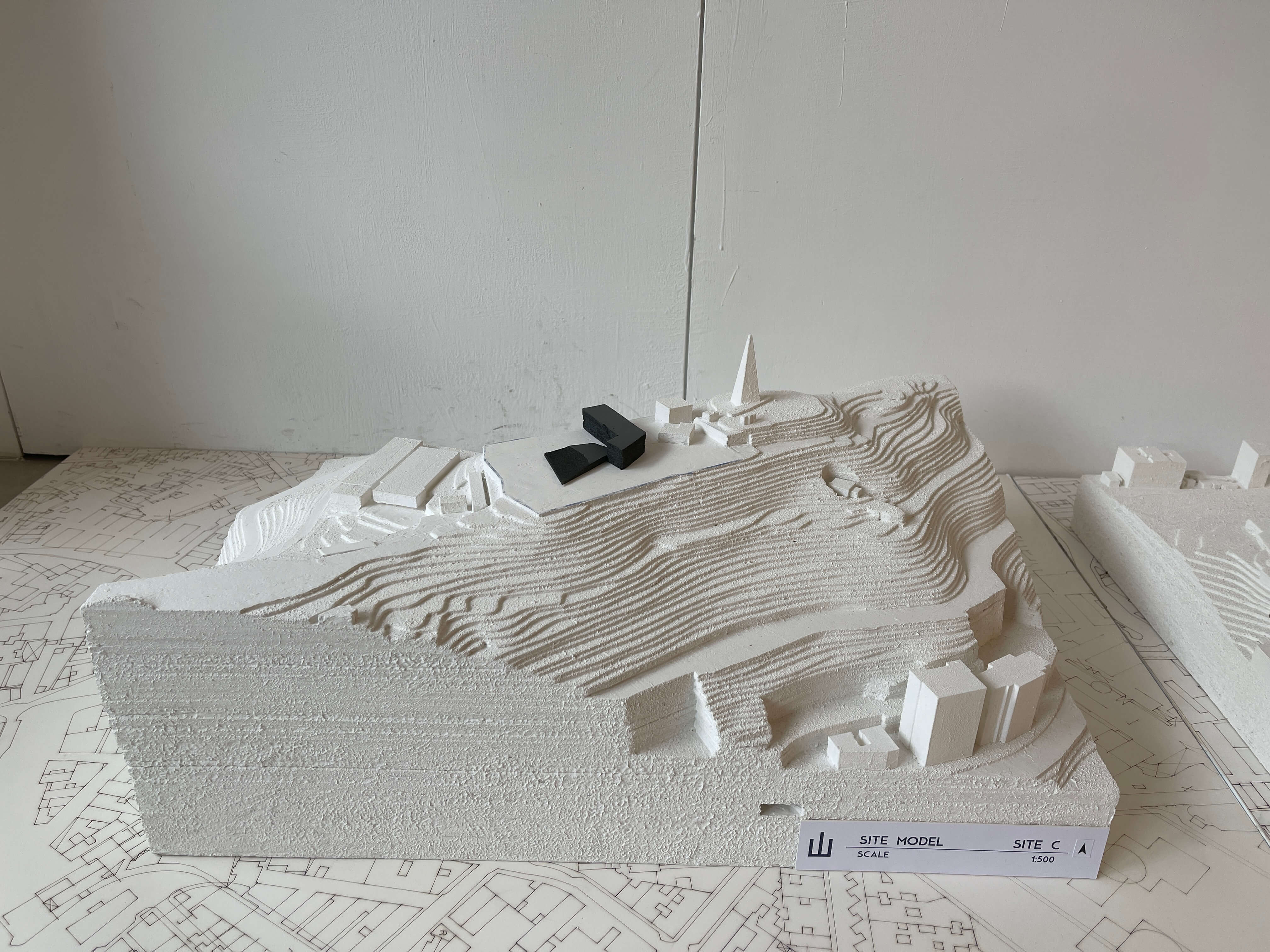 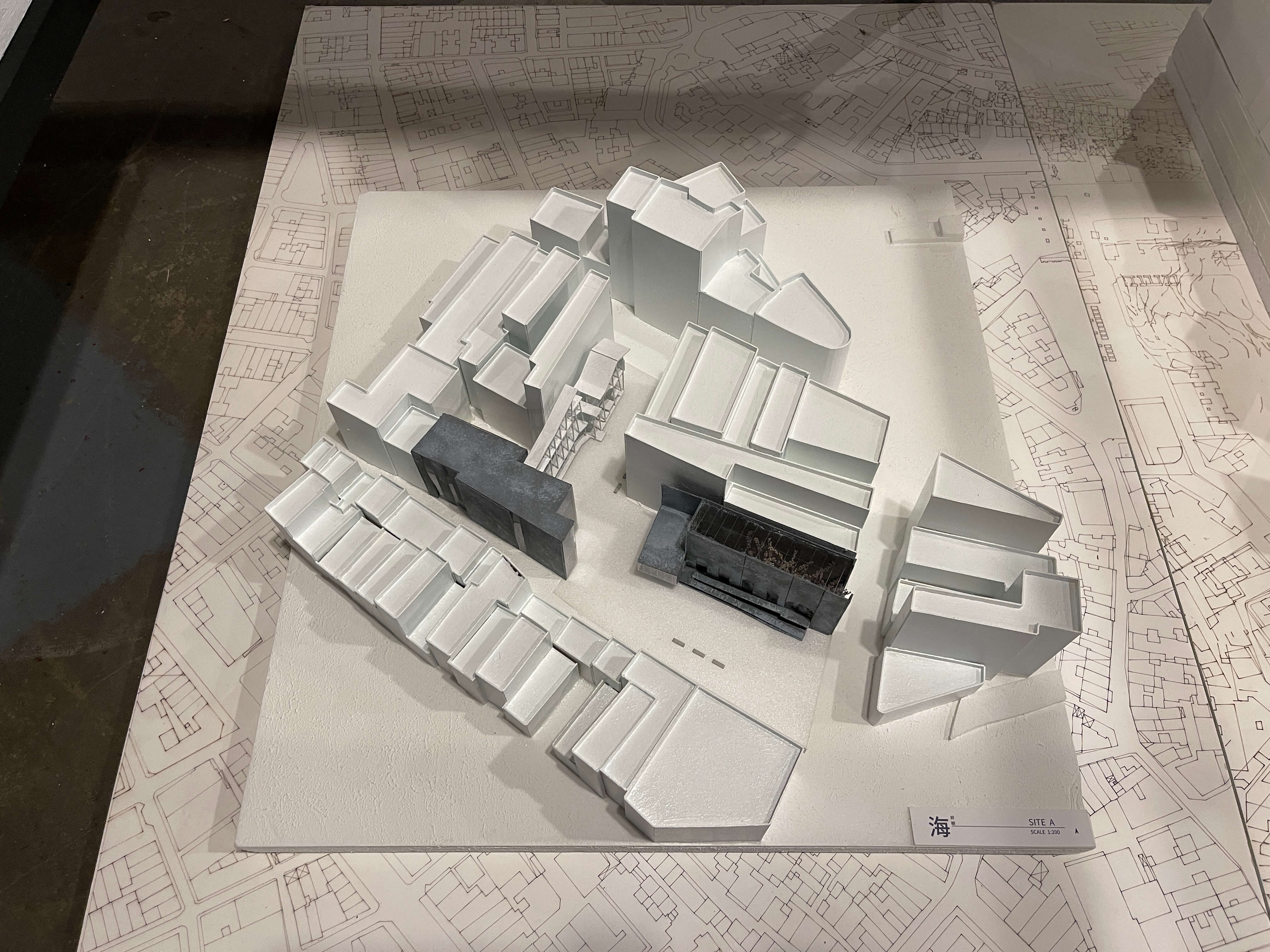 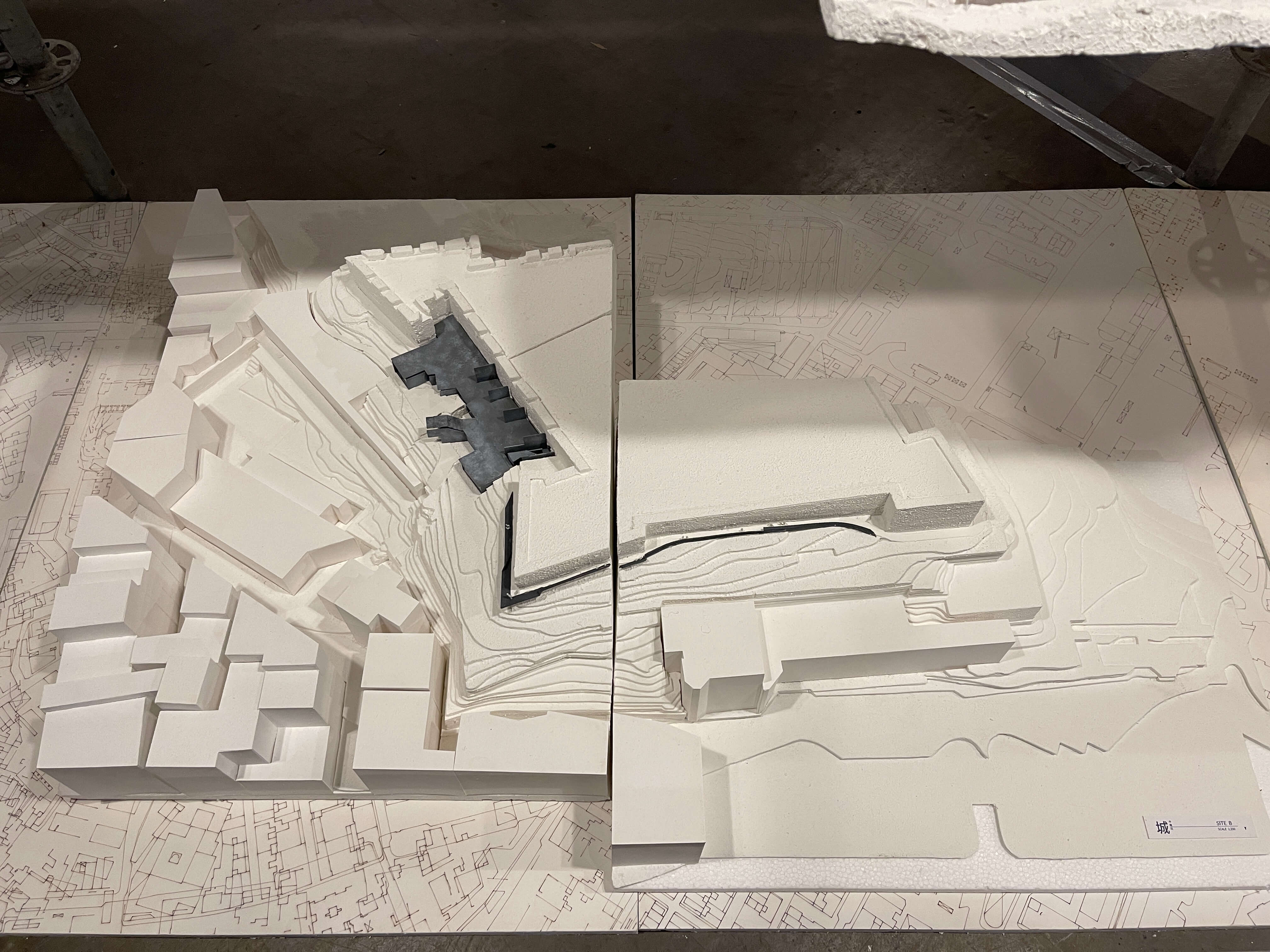 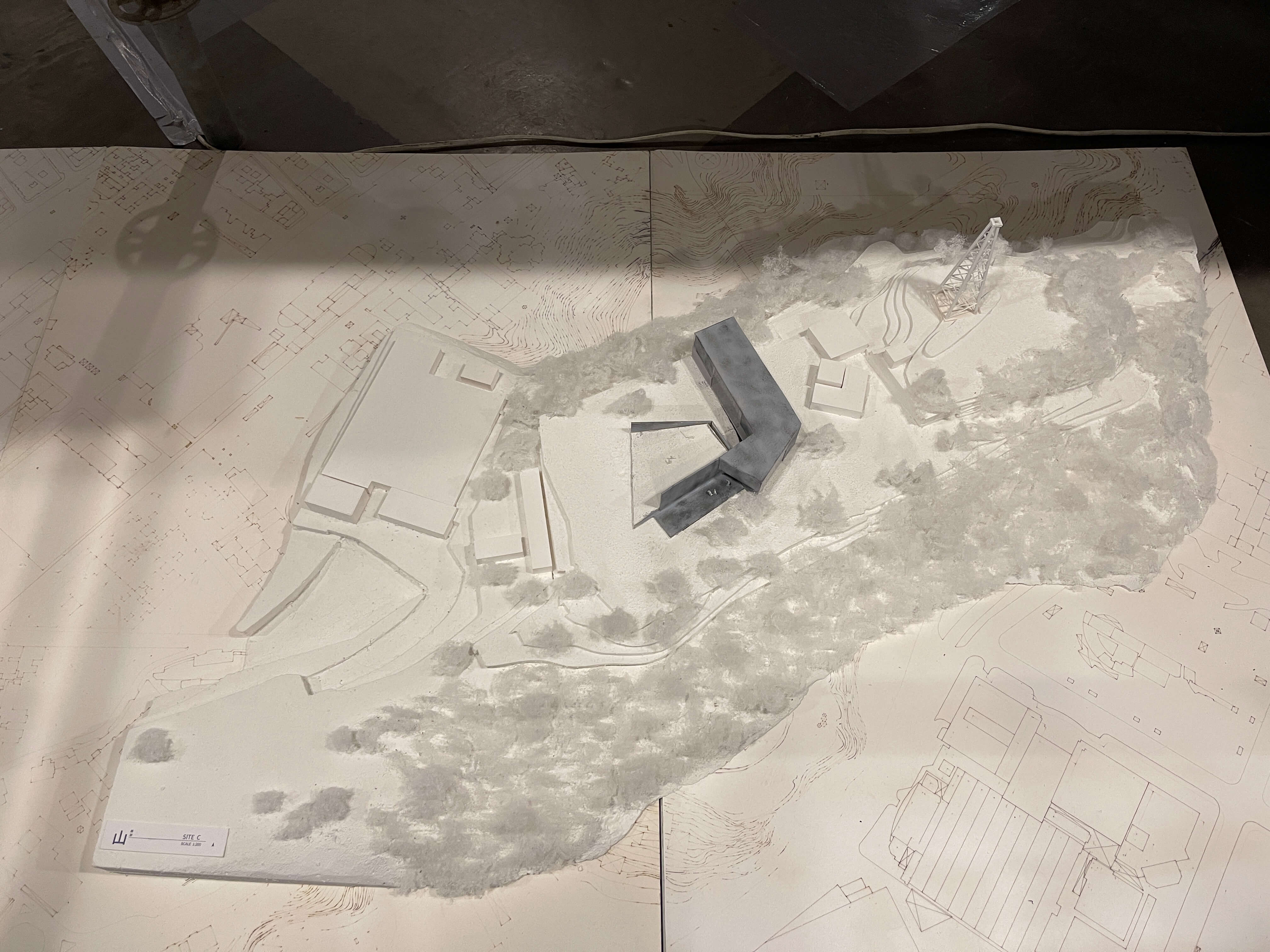 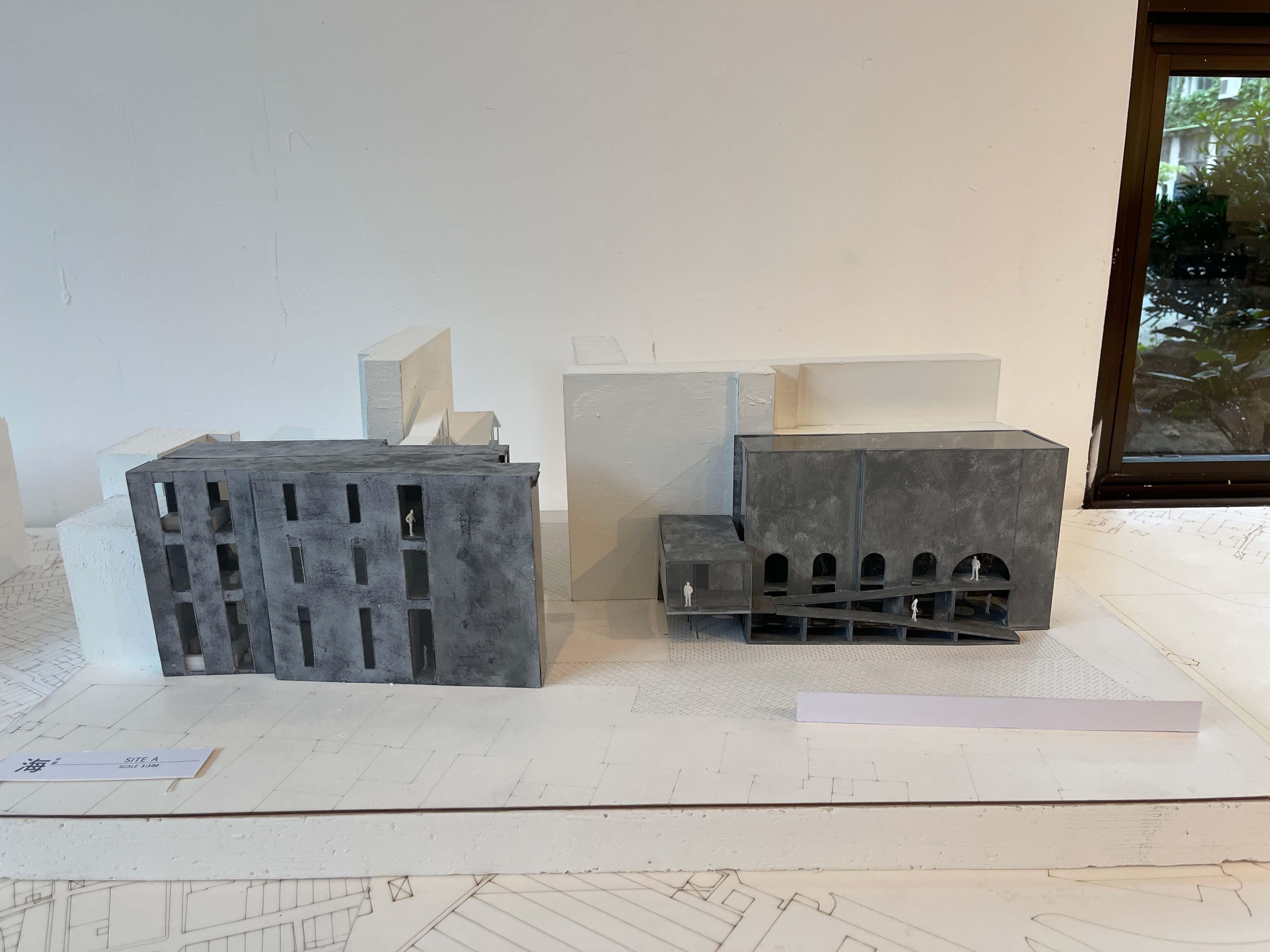 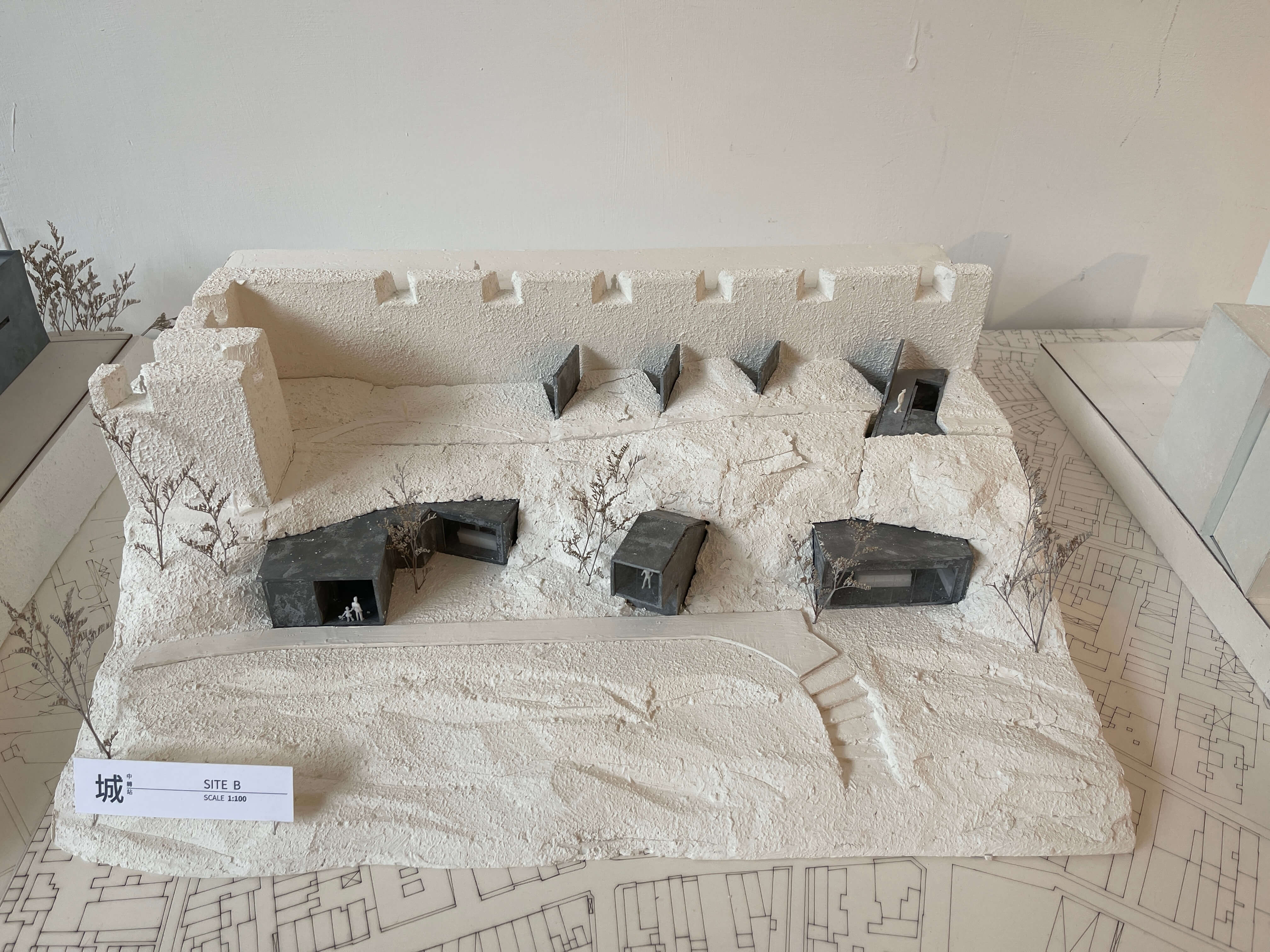 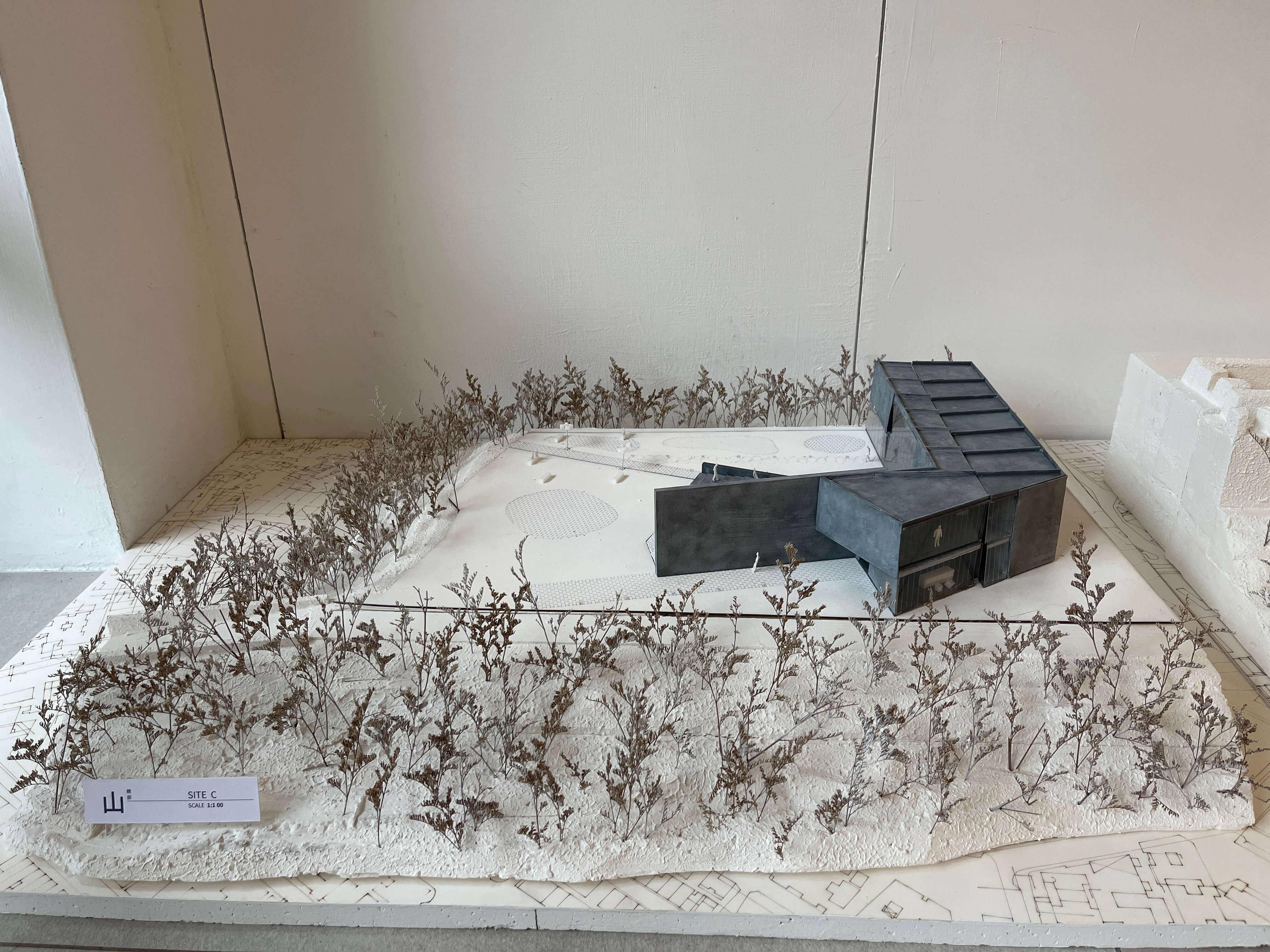 The City Remainders: A Public Retrospective of Macau

More Projects of this Session

Back to Work Lists

Macau, the place which was colonized by Portugal, owns the different kinds of cultures and urban heritage because of the changes of regime, era and industry. ‘Urban Texture’ is silently telling the long history of the place, people who have been living in Macau as the witness create their own stories belonging to the place.

Macau was officially returned to China in 1999. In ‘Humanity History’, the historical structure dominated by Portuguese ended, and the ‘Folk History’ dominated by Chinese has been refilling. There are different groups of multicultural people living in Macau nowadays, such as Chinese, Macanese, new immigrants and foreign workers. Tourists from different regions visit Macau everyday. All of them are the witness of Macau. In ‘Urban Development’, urban texture has been reshaping artificially. As a result, different generations of Macau people have established distinctive ’urban collective memories’. 64.74% of Macau’s land is artificial reclamation which leads to ‘Mountain-Sea-City’ becoming the most important urban image of Macau from ancient times up to now. The invisible complexity of Macau is not only about the person, but also superimposed on these landscapes mixed with ‘natural and man-made’. These important factors lead to ‘non-daily scenes of everyday life’ existing everywhere in Macau.

According to the on-site-body experience,